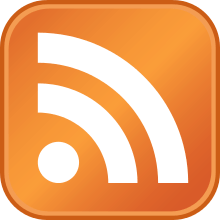 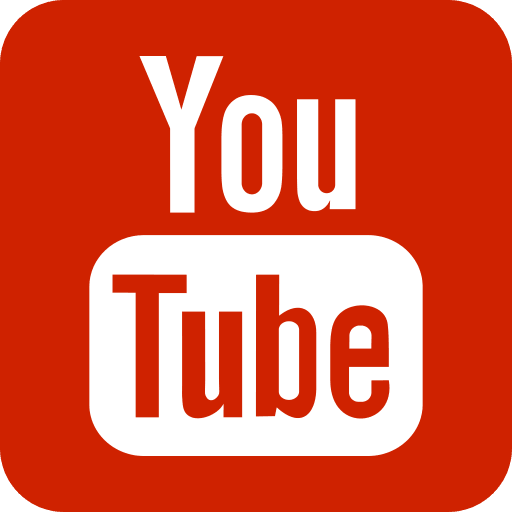 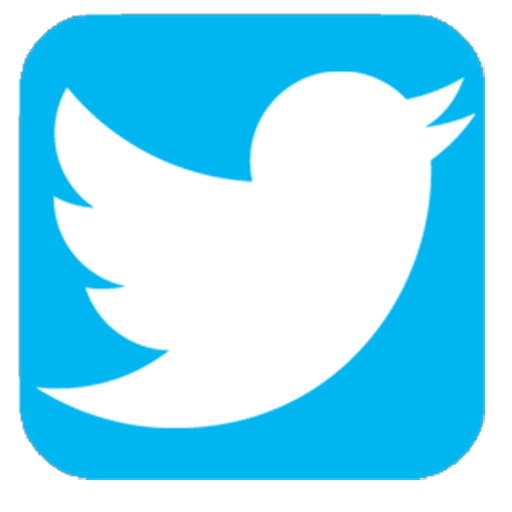 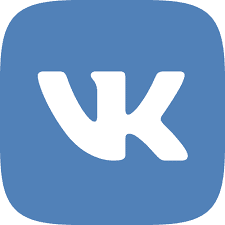 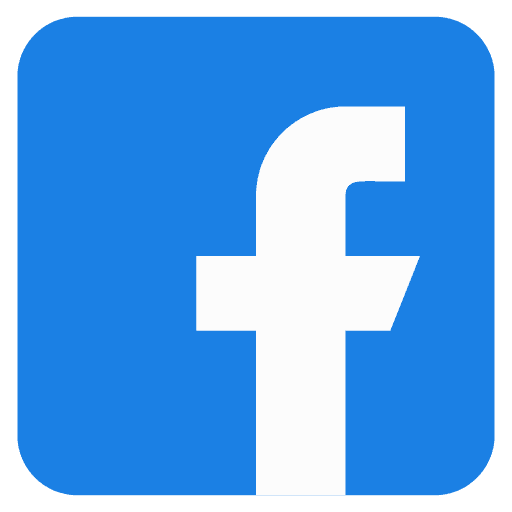 Everyone was expecting the end of the world to come about in December 2012, yet to no avail. Nevertheless, the real one could very well arise just a few months, at the very most years from now. The human race finds itself at the closest to its extinction in the modern history.

The reason is simple: the nuclear fission technology gotten off our hands. The minds of human beings inhabiting the planet Earth got ahead of their time. Despite all warnings they invented and developed this kind of energy too soon. We made a mistake to use this form of energy without having reached a higher level of consciousness first.

Paradoxically it’s again human minds what’s capable of saving Earth and ensuring survival of the human race and other species. However, this can happen only under the following conditions: first, they all have to focus their thoughts in one direction and second, the number of the individuals involved must exceed 50 million.

I’ve pursued the issue of Fukushima nuclear disaster for several years. There’s dead birds falling off the sky in America; their bodies are decomposing alive due to the radiation. The whole western coast of the US is covered by dead fish and other sea creatures. Polar bears near north pole are losing their fur; they’re suffering from lesions and bleeding ulcers. At this stage, first human victims of the high level of radiation have been observed, too. Japan even issued ban on measuring radiation. If you’re caught with a dosimeter there, you can end up in jail. In this country, it’s forbidden under threat of imprisonment to write about Fukushima anything that contradicts the official line.

Every day the damaged power plants release 400 tons of radioactive water (containing plutonium particles) straight into the sea. Seawater gets in direct contact with the regulating rods and from there back again to living sea organisms. They’re dying on a massive scale due to this deadly cycle.

Experts assume we have some 2-3 years left until the radiation hits the whole planet. An even greater danger is represented by the fact that due to the insufficient cooling control rods could start melting, which unfortunately is happening in Fukushima these days. Therefore, we’re in imminent danger of a gigantic nuclear explosion.

“People must pull together and show their power now – for their own good, for the sake of their survival.” I was sitting in a small private plane at a European airport. The individual destiny, as well as the collective one (the one of mankind) often comes in subtle hints and signs. This was why I was hardly surprised the indigo girl I had met 5 years ago abroad wanted to see me again. On top of that, her request came on the day following a night I’d had a dream. In this very specific dream the now 13-year-old indigo girl appeared to me and gave me a message she urgently wanted to talk to me (for more information on the girl, see THIS article).

To a common person living in the 20th / 21st century, her abilities are still hardly believable. She can see the past as well as the future. She can teleport her consciousness. She can read your life and fate so clearly, you get the impression you’re talking to someone who’s been observing you from morning to night.

It was her who a few days ago in a small hired plane where she invited me to for a while as she had to hurry on expressed this appeal: “People of all races and convictions, come together – otherwise you have small prospects of survival only.” And it was me she decided to tell this message, for reasons known only to her. Comfortably sitting on her seat, she was watching me without a blink, her pupils staring fixedly into my eyes. “I’m going to tell you how to do it. It’s in your powers, in your hands. You can make it happen,” she was proclaiming with a determination of someone who knows exactly what’s in their mind. She emphasized every word. Here’s what she told me:

“If at least 50-90 million people join this project, the Fukushima power plant as well as all the radiation it has released so far are going to disappear. This will be the first time the human race tangibly tastes and experiences its power. People will find out that if their minds unite in synergy with a noble intent, there’s hardly any technology or force on Earth that could possibly beat them.”

We urgently ask all readers to join – it’s in your best interest too. No matter how much governments and mass media are trying to cover this Fukushima thing up, at this moment it’s become a matter of the very survival.

And here’s what you have to do:

Focus on the following thought with maximum awareness at least once a day, starting from now until the time the goal is reached:

“At this moment, the whole of the nuclear power plant in Fukushima, Japan, is disappearing out of the world, including all the radiation it has left behind.”

Those able to visualize, please concentrate on visualization too. Feel the surprise, live the emotions you’ll feel when you first see the power plant has left our material world.

All matter is basically energy that can be influenced by human mind! Your mind is stronger than a nuclear bomb, which is generally a little known fact. Brains of 50-80 million people, immersed in coherent or equal thinking, generate an amount of energy so immense it makes their common wish come true. Imagine this huge power of coherent thinking affecting matter so strongly it really dematerializes =disappears out of physical world. At this moment, this is our only possibility to save mankind.

Once more than 50 million join, you’ll all be surprised – the physical disappearance of the nuclear plant will indeed occur. A new age of history will be commenced. As for today, the activity of each of you is needed in order to spread this message around the globe. Everywhere there are people who want to help each other and Earth too; however, they need these instructions so that they know what to do. Whatever language you speak, please translate this text into it. Talk to your friends, contact independent media in your country.”

Everything was clear then. The pilots were starting the engines and I was saying goodbye to the young lady. There was a task before me to reach minimum of 50 million people around the world. There are no more small tasks these days.

Today, you’re one of those I’d like to reach. Please join in and help the planet, help us all.

– See this article in Czech (original) –

and what about spanish or japanese

[2]: If you have any contact, or if you can translate it, please do it!